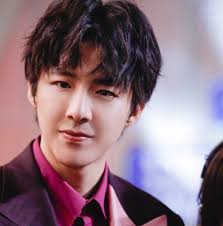 In 2010, Liu took part in Hunan Television's Super Boy. But he was eliminated in the audition stage and failed to advance.

In 2014, he formed Modern Brothers band with A Zhuo and Da Fei, and joined the YY live broadcasting platform in March 2015.