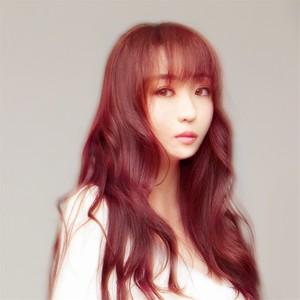 Ren Ran 任然 is a Chinese female singer in mainland China. In 2011, she received much attention for her song "那年 That Year", and later released songs such as "你好陌生人 Hello Stranger".