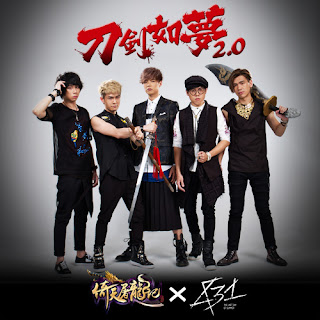 The Asian Simple Plan, 八三夭 831 /831 八三夭  translated as The Last Day of Summer is also simplying called 831 is a mandopop boy band consisting of five members. In  the summer of 2003, after gradurating from their high at Taipei Municipal High School in Taiwan, they formed their band. Their original drummer Ziyu left band and retired, Adian took over his spot.