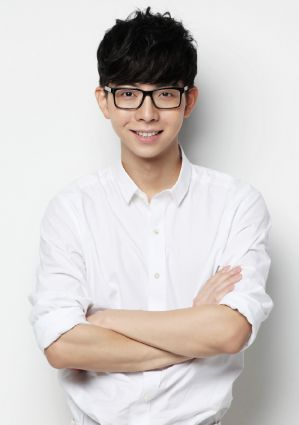 Hu Xia 胡夏, Fox Hu Xia, Xia Hu is a male Chinese singer and actor. Hu was the winner of the sixth season of Taiwan's One Million Star in 2010. Hu Xia is most well known for singing "Those Years" (那些年), the theme song for the movie You Are the Apple of My Eye.