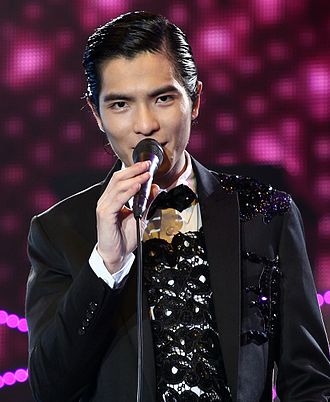 Jam Hsiao 蕭敬騰 is a male Taiwanese singer and actor. Jam worked and sung at a restaurant at the age of seventeen.  In May 2007, Hsiao took part in the first season of China Television (CTV)'s star search show, One Million Star. Jam signed a contract with Warner Music Taiwan in 2008 and released his debut album, Jam Hsiao, in the same year.

2012 The Killer Who Never Kills