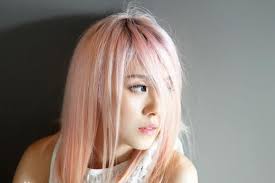 Ann 白安 is a female Taiwanese singer and songwriter. She released her debut album, Catcher in the Rye, in 2012. Ann has been publishing her songs on the net since 2008 and was later discovered and signed by B'in Music, a major record label in Taiwan.

-Her family is from Manchuria.