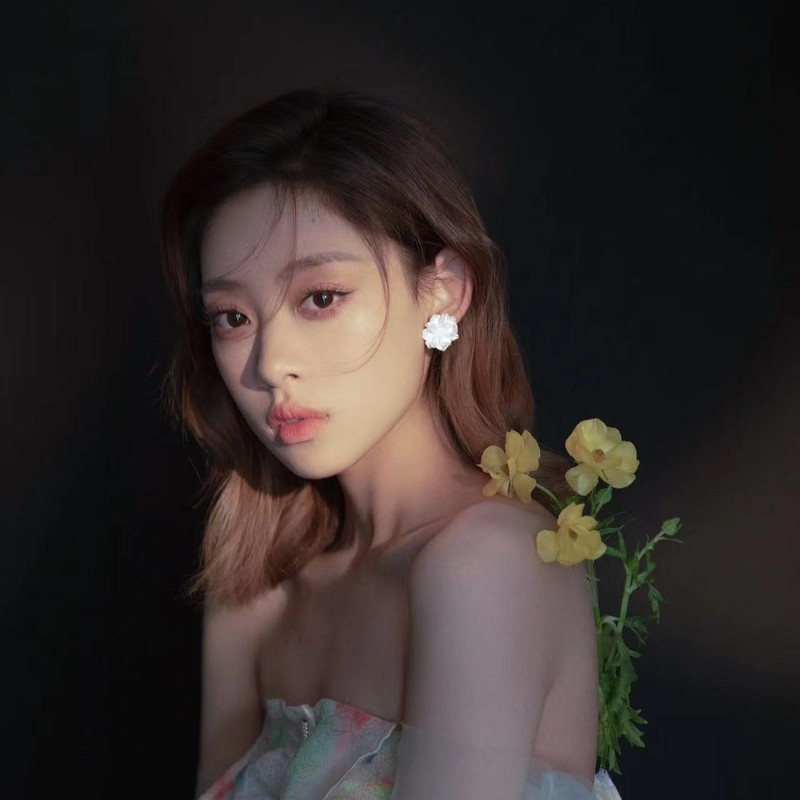 Ye Xuan Qing 叶炫清 / 葉炫清 is a female singer in mainland China. In 2016, Ye participated in Zhejang Satellite TV's original amateur music dream program "The Voice of Dreams". She is from three generations of Yue opera. When she was two years old she ran with her parents and lay on the prop box to sleep while her parents performed and practice on the set. She grew up with the folk music influence, so she sings Yue opera and plays a bamboo flute.

I used to be slow , nine machines , like the wind, I love the immortal , the empty castle , the proud cat
Major achievements:
2017 "China's New Songs of the Second Season" Na Ying Group semi-finals