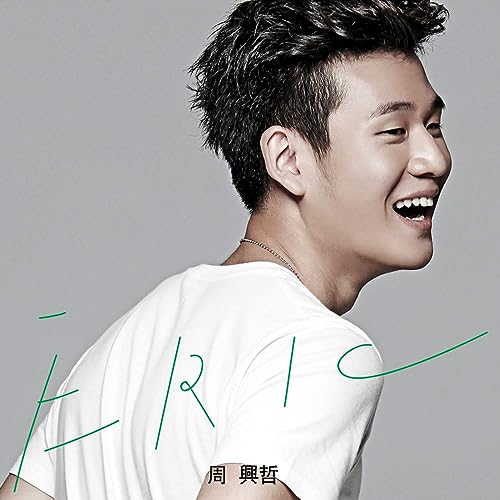 Eric Chou, Zhou Xing Zhe (周興哲) is a Taiwanese singer who debuted with the self-composed album “My Way to Love” (學著愛) on December 2014, under Sony Music Taiwan. He is dubbed the "king of the lovelorn people" for his ballads such as "How Have You Been" and "The Distance of Love".

– Taiwan, but moved to Boston, USA
– He moved to America at age 11 and lived in Boston until age 18 before he moved back to Taiwan.
– He has a younger brother named James and an older brother named Alex
– He attended Fay School and Northfield Mount Hermon School in US.
– He was scouted when he sang at his uncle’s wedding.
– He sang for the TV series "16 Summers"
– His favourite K-pop star is G-Dragon.
– A lot of people think he looks like Kim Soohyun, Korean actor who plays Do Minjoon in the Korean drama “My Love from the Star”.
– His hobbies are basketball and hokey
– He plays classical piano and is talented in composing songs.
– He prefers tracks that require alternation between falsetto and his regular vocal range.
– Eric has been dubbed by the Taiwanese media as “King of the Lovelorn people” for his ballads.
– He acted in the tv series “The Way We Were” (2014), “Little Demon Of Golden Castle” (2017).
– He also acted in the movie “Love, Meet Again” (2016).
– He was on the show called ‘The Collaboration’ or ‘潮音战纪 Chao Yin Zhan Ji’.
– Eric has a girlfriend who is 6 years older than him.
– Eric Chou’s Ideal Type: Girls that are older than him.