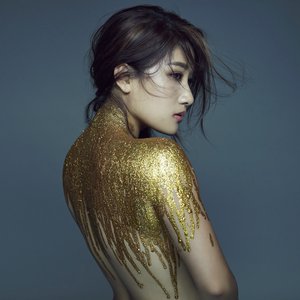 Singer 2017
On January 2017, she joined Hunan Television Singer 2017, as the 1st round competitor. In the 2nd Qualifying round, she is eliminated, and then in the breakout round, she sang "The Train To Spring" and "Kiss from a Rose" and she got No.6 and her breakout was success[3], on April 15, 2017 got the seventh place.