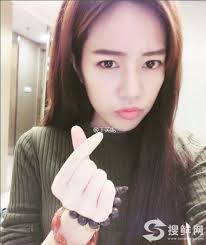 Ding Fu Ni 丁芙妮 is a female Chinese Cpop singer in mainland China. She debuted on May 2015 with her own single "Let's Go Together" and at the same year she also released her second song "starting Point".