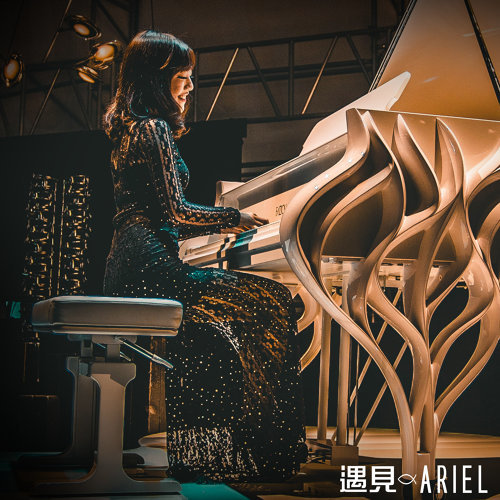 Ariel Tsai 蔡佩軒 is a Taiwanese female indie singer and songwriter in Taiwan. She started off performing covers on Facebook and Youtube. She became very popular in 2016.

-She learned to play piano at age 5 and wrote her first song at age 14.

-2017 she had more than five million YouTube views on her version of "Nini".
-2018 she had over ten million views on her cover for "We Are Not The Same" song.