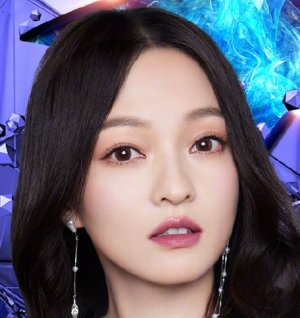 Angela Chang, Zhang Shaohan (張韶涵) is a female Taiwanese singer and actress best known for her work on Taiwanese television drama My MVP Valentine. Angela debuted in 2004 with her first studio album Over the Rainbow by Linfair Records.

2018, she participated in the popular Chinese singing contest Singer 2018 both as a host and contestant.