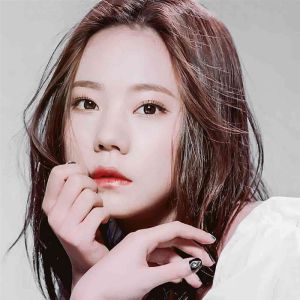 Name: Winnie, Zhang Zi Ning (张紫宁), Jang Ja Jeo (장자저)
Position: Main Vocalist
Birthday: March 9, 1996
Zodiac Sign: Pisces
Birthplace: Beijing, China
Education: Communication University of China.
Height: 165 cm (5’4″)
Weight: 45 kg
-She participated in the survival show Produce 101 China, Her final rank was #7 and made it to the final line-up Rocket Girls.
-Original member.
-She loves writing and composing songs.
-During Produce 101 she, Blair and Winnie promoted with their real names.
-She can play the guitar and compose.
-She placed 7th on Produce 101 China with 107,630,613 votes.
-On August 9, 2018, it was announced that she has left Rocket Girls due to health issues.
-On August 18, 2018, according to insiders she re-joined Rocket Girls.
-Like the other members, she prefers to promote with her real name.
-Her Motto in life is “Goodluck comes from hardwork”.
-She majors in Music Performing (Vocal Performing).
-On January 27, 2019, Winnie released her first self-composed song “我们” as the ending theme song for Rocket Girls 101’s first variety show “横冲直撞20岁”.
-She released the soundtrack “萤火” as an ending theme song for drama Legend of the Phoenix.
-She released the soundtrack “清平乐” as a promotional theme song for drama The Longest Day in Chang’an.
-She participated in various singing contests.
-She is in charge of vocals alongside Ciel.