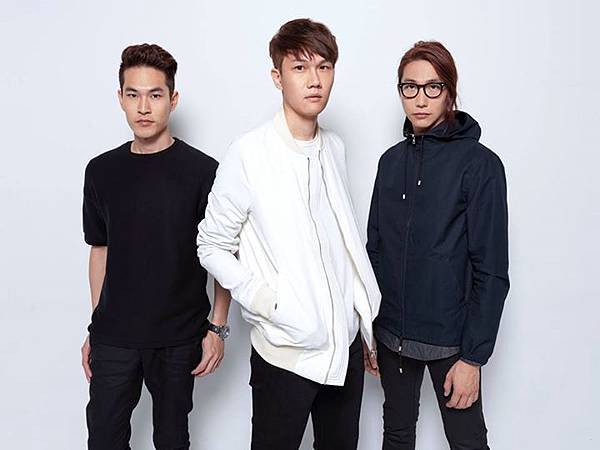 Cosmos People 宇宙人is a Trio-member, Taiwanese band originated in Taiwan. The band was formed by two friends Jade and A-kui in 2004. All three members are graduates of Taipei Municipal Jianguo High School. The name of the band is inspired by Japanese baseball player Ichiro Suzuki who is described as someone "from a different planet" due to his amazing skills in playing baseball.