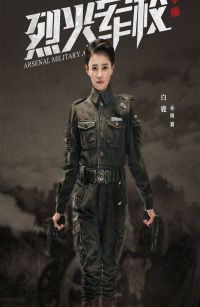 Arsenal Military Academy 烈火军校 is a Chinese TV series that follows the life of Xie Xiang, who disguises herself as a boy to join the military academy under her deceased brother's name. She joined only with one friend (Tan Xiaojun) knowing her true identity. Follow the show to uncover the conspiracy surrounding the Japanese occupiers, the Chinese resistance as well as the royal family of the Qing dynasty. 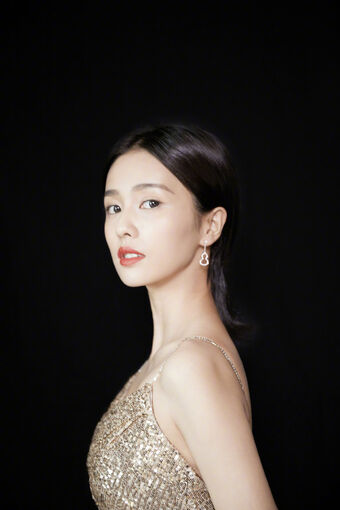 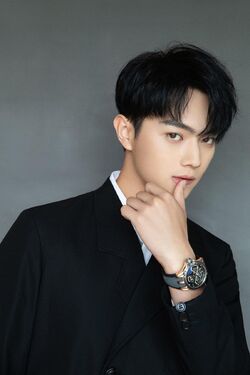