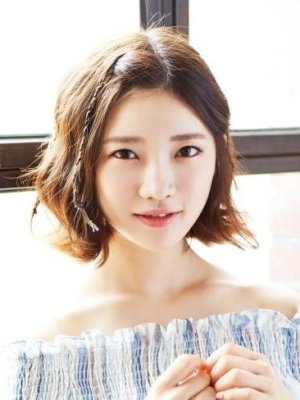 Yukika Teramoto, also known mononymously as Yukika, is a Japanese actress, voice actress, singer, and former model. After successfully auditioning for Nicola in 2006, she became an exclusive model for the magazine until 2009

– Yukika was born in Shizuoka, Japan.
– She can speak Japanese and Korean.
– She has a teardrop mole beneath her left eye.
– She was a model for the Japanese fashion magazine, Nicola.
– She first became an actress in a live-action version of “ChocoMimi”.
– She was a contestant on MIXNINE  (2017-2018) along with label-mates (Mole Entertainment), Heo YoungJoo, Kim Sori (of CocoSori) and Lee YeEun.
– She loves Anime and Video Games and was actually a Voice Actress for various animation and game series. (Pop in Seoul)
– Her Special Talent is she can eat her fist. (Pop in Seoul)
– Her Role Model is BoA. (News Ade)
– Her childhood dream was she wanted to be a hamster, because she really liked hamsters. (Arirang Radio)
– When she can’t fall asleep, she listens to Minseo‘s, “The Grand Dream”. (Arirang Radio)
– The song that gives her strength when she’s tired is Baek Yerin’s, “Our Love is Great”. (Arirang Radio)