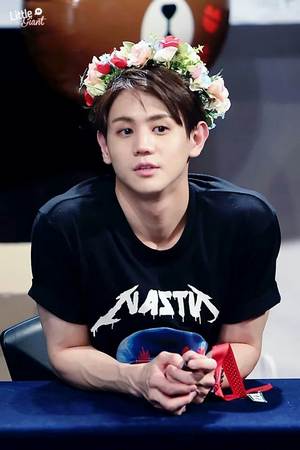 – He was born in Seoul, South Korea.
– He has an older sister, named Yang Hyeeun.
– Education: Dong-Ah Institute of Media & Arts
– Because he cares a lot about his health, Yoseob takes red ginseng capsules. (Which usually elders use.)
– He is a former trainee of JYP Entertainment and M Boat Entertainment
– His hobby is playing the drums.
– He sleeps next to Doojoon
– He is a high school friend of Kikwang
– He is a former back up dancer for Kikwang
– He’s a member of the one time sub unit Dramatic BLUE with 2AM’s Jokwon, TEEN TOP’s Niel, MBLAQ’s G.O, & Infinite’s Woohyun
– He had a collaboration song with B.A.P‘s Bang Yong Guk called “I Remember”
– Yoseob collaborated with VIXX’s Ravi on a song called “Adorable”.
– When talking about their hard times, Yoseob starts crying.
– Yoseob wears flashy underwear every time there is an important event such as recordings, tv guesting, concerts, etc. (Weekly Idol ep. 296) (ASK IN A BOX)
– Yoseob was a judge on “The Voice Kids”.
– Yoseob will be enlisting on 24 Jan 2019.
– Yoseob’s ideal type: “I like a girl with long, natural hair,” but then continued, “Honestly, I don’t think I’m at the age anymore to have an ideal type. I just like somebody who is a good person.”