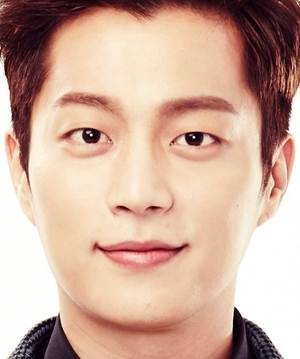 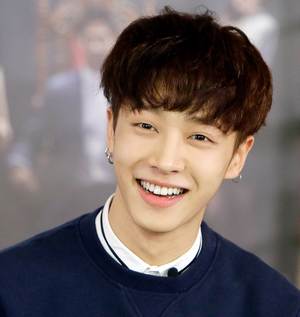 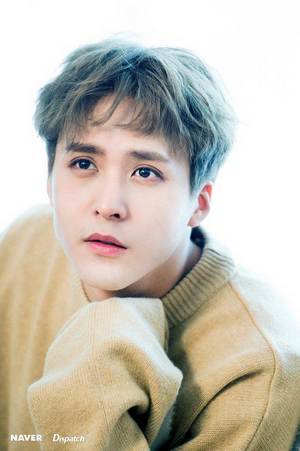 Highlight (하이라이트) currently consists of 4 members: Yoon Doojoon, Yang Yoseob, Lee Gikwang, and Son Dongwoon. They were previously known as B2ST, who debuted as a 6 members group in October 2009, under Cube Entertainment. In April 2016, original member Jang Hyunseung left the band. Later that year, the remaining members moved to Around Us Entertainment and changed the band name to Highlight.
On March 14, 2019, following the chatroom scandal, Junhyung announced his departure from the band.