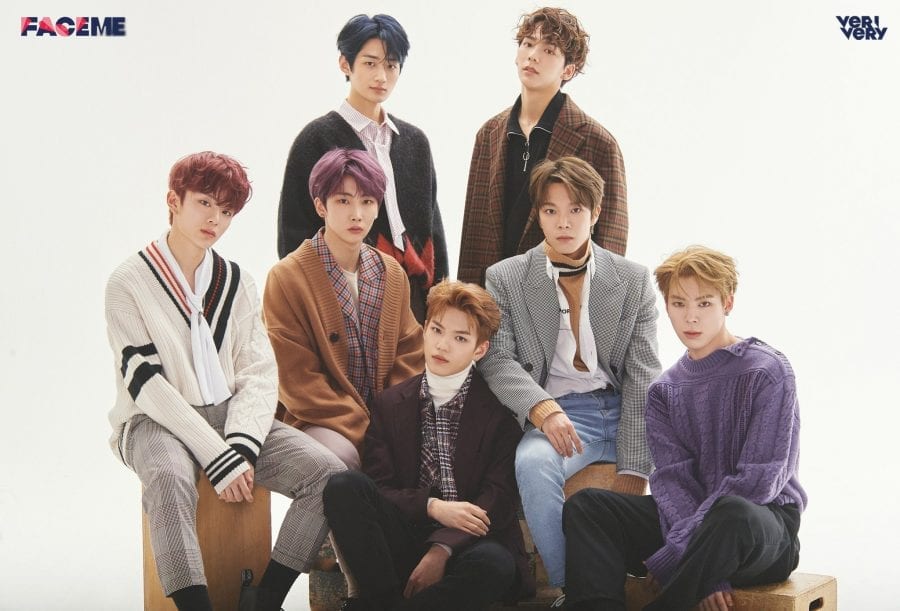 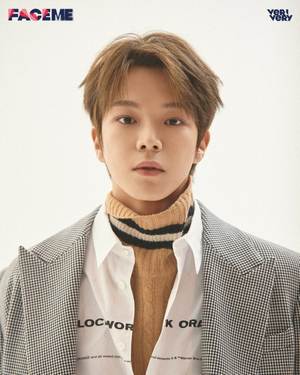 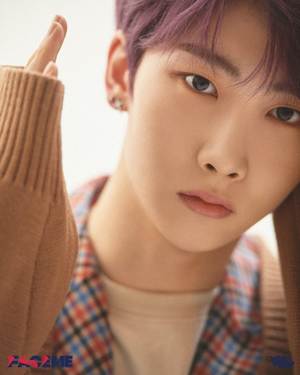 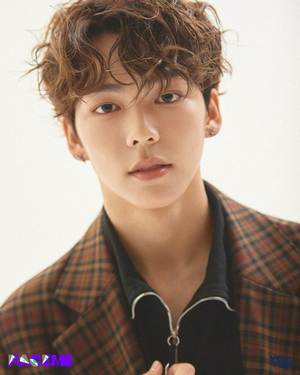 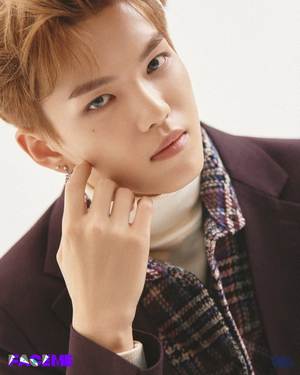 VERIVERY (베리베리) is a 7 member group consisting of Dongheon, Hoyoung, Minchan, Gyehyeon, Yeonho, Yongseung and Kangmin. VERIVERY has released a predebut song called “Super Special”, which is the OST of their 1st reality show. The group debuted on January 9, 2019, under Jellyfish Entertainment.