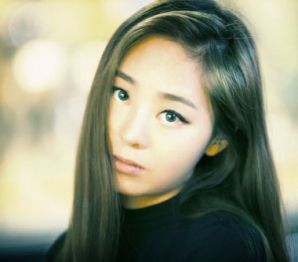 Klang (클랑) is a female South Korean singer. She is known for her dreamy and soulful vocalist of Fe Entertainment, represented by composer Kim Hyun-chul, who is called a genius composer. Klang appeared as a long-term trainee from Tokyo on Mnet "I Can See Your Voice" and dominated the portal site's real-time search by touching on "When We Were Young". KLANG is also a growing vocalist for the next generation of OST-based divas, including the KBS drama "One Love", "Queen of inference", MBC "The Banker" and "Breathtaking ", JTBC" The Wind Blows "," Misty "and" Clean Up First".