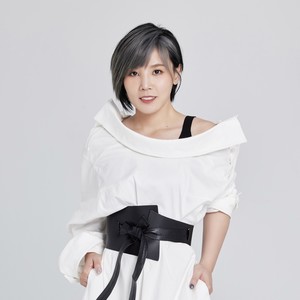 Jess Lee 李佳薇 is a well-known Malaysian Chinese pop music singer. She is known for her high-pitched voice and a wide range. She started to learn vocal music at the age of eight. In 2010, she participated in the 7th "Super Walk of Stars" by China Television in Taiwan, January 30, 2011 Became the first Malaysian'champion' on the Super Walk of Fame and won the Taiwan Warner Music Recording contract. He debuted with his first album "Thank You Lover" on September 16 of the same year. His genres include Chinese folk songs, Western operas and pop music. He is active in Taiwan's pop music scene and currently resides in Taipei.