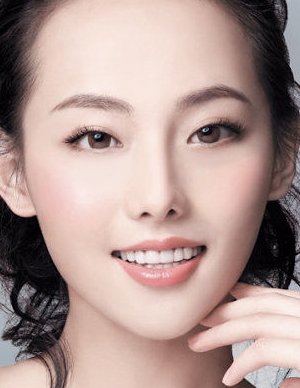 Jenny Zhang 张嘉倪 is a Chinese female actress and singer in mainland China.