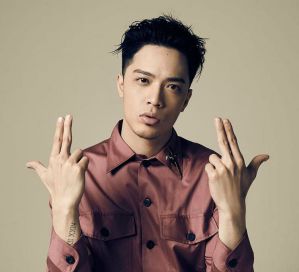 J. Sheon (街巷), Zhuang Ao is a male Mandopop Chinese singer who has been emerging on the Internet in Taiwan. He became famous on YouTube doing cover songs since 2015. In 2017, he signed with Sony Music and released his first album "Alley" and it was shortlisted for the 29th Golden Melody Award "Best Newcomer Award".