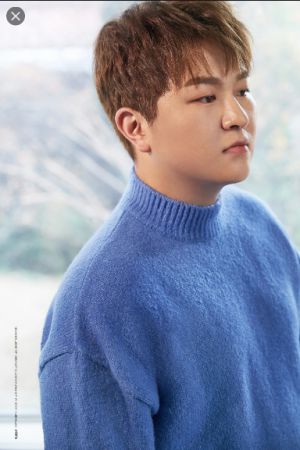 Huh Gak (born 15 November 1984) is a South Korean singer and the winner of the Mnet talent competition series 'Superstar K' 2 under Play M Entertainment. He is known as 'The man who turned the tables' and 'The South Korean Paul Potts'. He has an identical twin named Huh Gong, who didn't apply to 'Superstar K' 2 because he was concerned that the judges were prejudiced. Now he is also a singer.