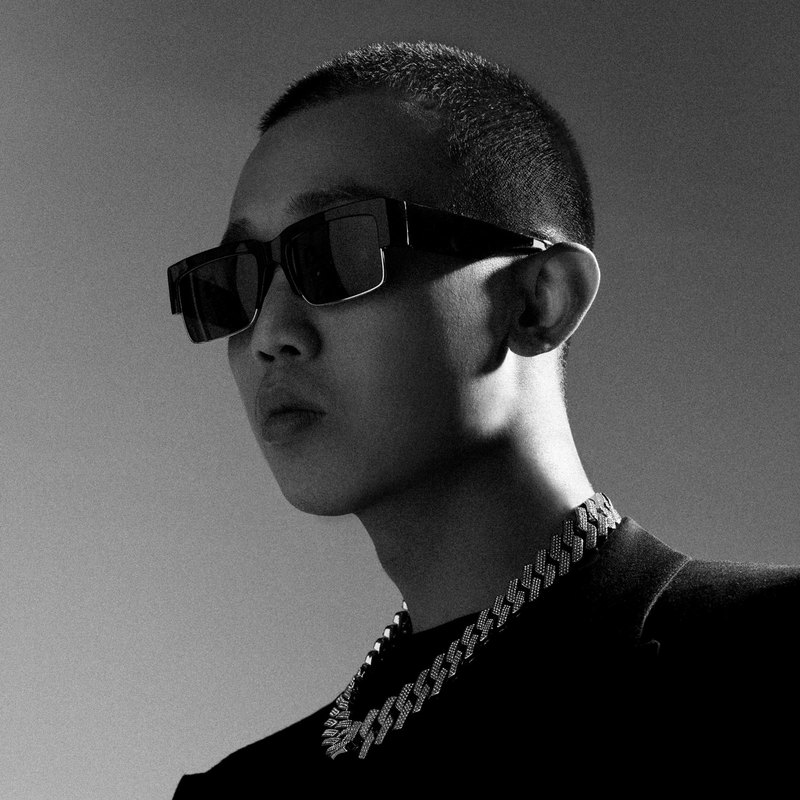 GAI 周延, Zhou Yan is a Chinese male rapper, singer and songwriter. His name GAI means "lid" which was his childhood name for his bowl like hair cut.

-In early days as underground rapper, he was leading his music label GO$H!

-He helped create a type of Trap music called "C-Trap"

-In 2017, GAI's music career began to boom after attending iQiyi's Hip-Hop reality show The Rap of China, and winning the contest.