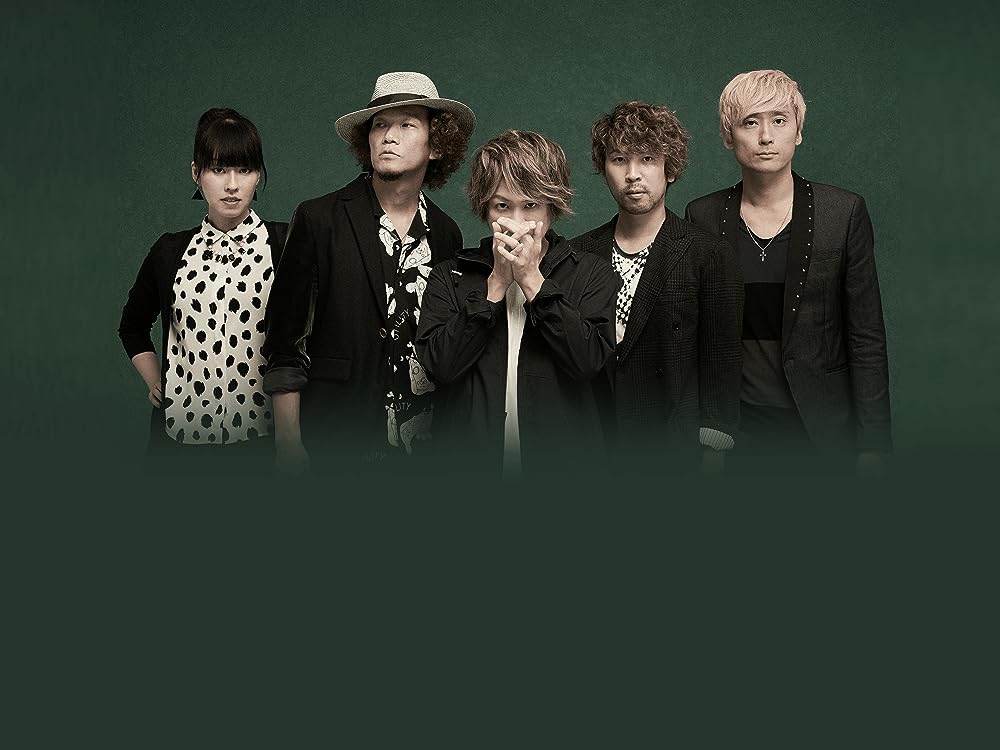 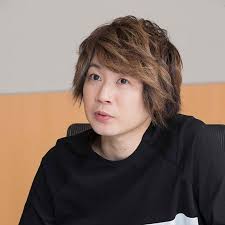 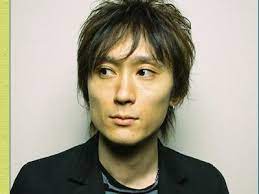 Aqua Timez (アクア タイムズ Akua Taimuzu) was a Japanese rock band signed to Epic Records Japan.  Formed in 2003 . Indie debut in 2005 with a mini-album “ Prayer in the Sky ”. The recorded song “Life-sized Love Song” has been attracting attention and has recorded over 800,000 copies in indie sales. In April 2006, she made her major debut with her mini-album “ Seven Colors of Graffiti” . He appeared twice in the NHK Red and White Song Battle . Dissolved in 2018 .

Futoshi and OKP-Star met on 2000 and attempted to start a band together. Unable to agree on the band's future, the two disbanded. In 2003, the current band members gathered and formed Aqua Timez. Their first independent music mini album, Sora Ippai ni Kanaderu Inori, was released on August 2005. In 2006, the group were signed to Epic Records Japan and released their second mini album, Nanairo no Rakugaki. In the same year they released two singles, "Ketsui no Asa ni" and "Sen no Yoru o Koete", which were used as the theme music in the animated films Brave Story and Bleach: Memories of Nobody respectively. Their music in the films help garnered attention and later they recorded their first full-length studio album Kaze o Atsumete.

As of December 2016, they have released a total of 2 mini albums, 19 singles, 8 albums, and a single compilation album.

In May 2018, the band announced their break up, following their final concert tour "Present is a Present tour 2018".[