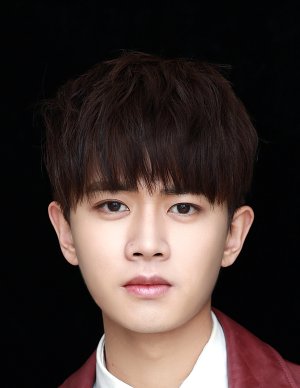 -Ren was a professional table tennis player, who trained alongside Zhou Yu and Zhang Jike. However, he had to quit the sport due to injuries.

-Prior to beginning his acting career, Ren participated in Hunan TV's Super Boy and Korean Star. He was originally planned to debut in a Chinese-South Korean boy group, but quit in 2014 due to unknown reasons.