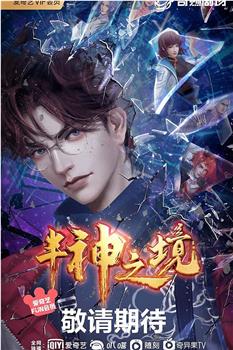 This is the story of guardians who inherited the power of the ancient beasts. Takizawa, an 18-year-old high school student, was hunted down by several mysterious people with supernatural abilities during an exam. While evading their pursuit, he met Di Fei and his blood-brothers with supernatural abilities. All together, they fought back against the evil forces. Unexpectedly, they learned that he was actually Takizawa, the descendant of Feilian. In order to protect his family and friends, with the help of Qianye and others, Takizawa forcibly awakened the inheritance of Feilian in his body, opened the way of cultivation, and quickly fought in battles. Eventually, he grows up and finally achieves the realm of demigods, then successfully smashes the conspiracy of the evil forces. The power of the beasts inherited by the nerd Takizawa will control the fate of good and evil, and the fate of spirits and ghosts.