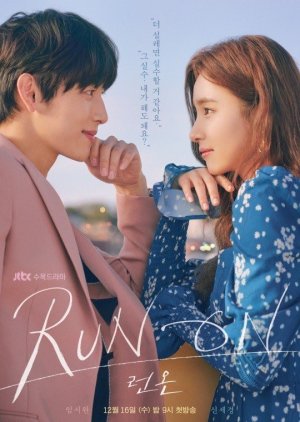 Ki Sun Gyeom is a sports agent who was once a popular sprinter on the national team but was forced to quit due to legal issues. Oh Mi Joo writes translated subtitles for movies. She was thrilled to see her name listed among the credits when she first started. Ki Sun Gyeom had just quit sprinting when he encountered Oh Mi Joo, who felt that destiny most certainly brought them together. Seo Dan Ah is the CEO of a sports agency and rightful successor to the Seomyung Group. Despite this, she is held back from advancing in the company due to her gender. She fiercely wishes to reclaim what is rightfully hers and lives her life accordingly. Lee Young Hwa is a university art major who enjoys movies and drawing will soon enter his life. Could romance be in the cards for these two couples?