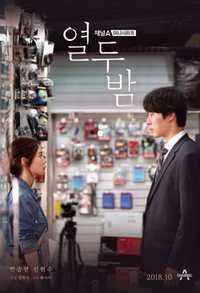 “12 Nights” is about a realistic woman named Han Yoo Jung (played by Han Seung Yeon) and a hopeless romantic named Cha Hyun Oh (played by Shin Hyun Soo). It’s a travel romance about these two characters who spend a total of 12 nights together over the span of three trips in 2010, 2015, and 2018, and tells the story of their change and growth during these eight years.