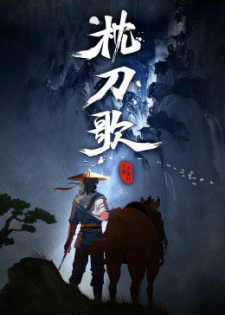 Zhen Dao Ge tells a revenge story about the homeless young man He Fangzhi, whose family was betrayed by his own people while they were migrating, and was brutally murdered. The male protagonist, He Fangzhi, pretended to be dead and escaped a scene. After the massacre, He practiced an extraordinary martial arts in Shuzhong and determined to avenge his family. With a fan and a place name that showed the clues of the enemy, He embarked on the road of revenge.