The War for Light 光明战纪

The War for Light 光明战纪 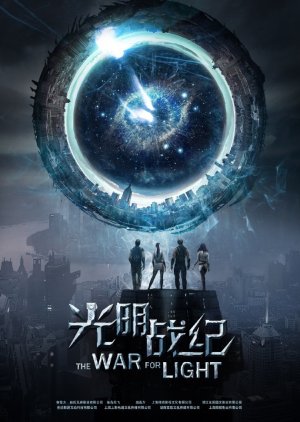 The series is set at a chaotic time of universal imbalance on our Earth, and the resources here are almost all used up. It's been stated that many years ago, an alien tribe repeatedly visits the earth and tries to transform mammals into a new sort of animal which could replace humans. When one of those animals gets stolen from the laboratory, humans start to become aware of and fear the infilitration of the aliens. Actually, there is already a tribe living on earth, the An Lu tribe wich consists of high-end machines that are human clones. A war between humans and the An Lu tribe ensues. In the meanwhile, Biologist Mo Kai Cheng makes a groundbreaking discovery on human genes. At the same time, orphan Han Da Fang accidentally becomes involved in the war. Forced to fight back against the An Lu tribe, Mo Kai Cheng, Han Da Fang, Ji Na and Feng Cheng Xiu form a fighting team. 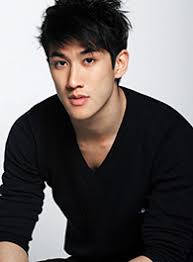