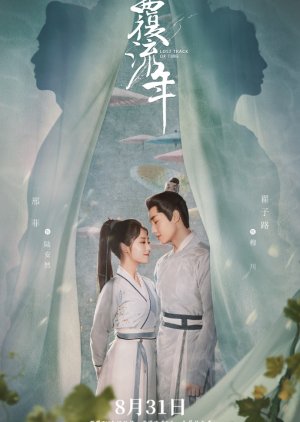 The moment she opened her eyes, ten years of bloody wind stirred Lu An Ran's heart. In this world, the peach blossoms are still there, but she is reborn with hatred and is no longer innocent. The unsuccessful person who stood on the bow of the ship and who has not yet become the devil, the young man who has been traveling the mountains and beloved all his life, when they once again stand at the fork in the road, how should Lu An Ran choose? 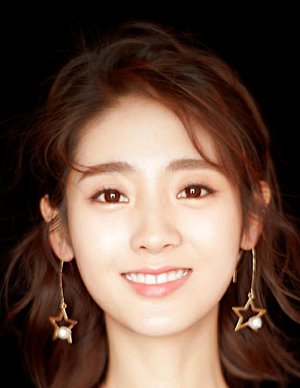 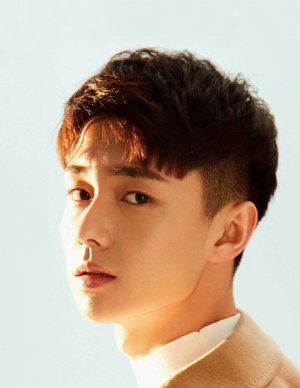 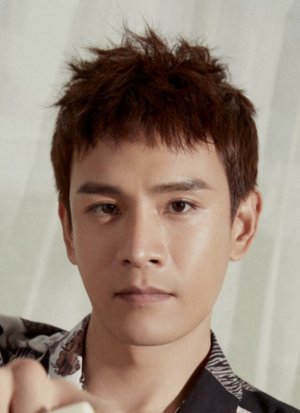