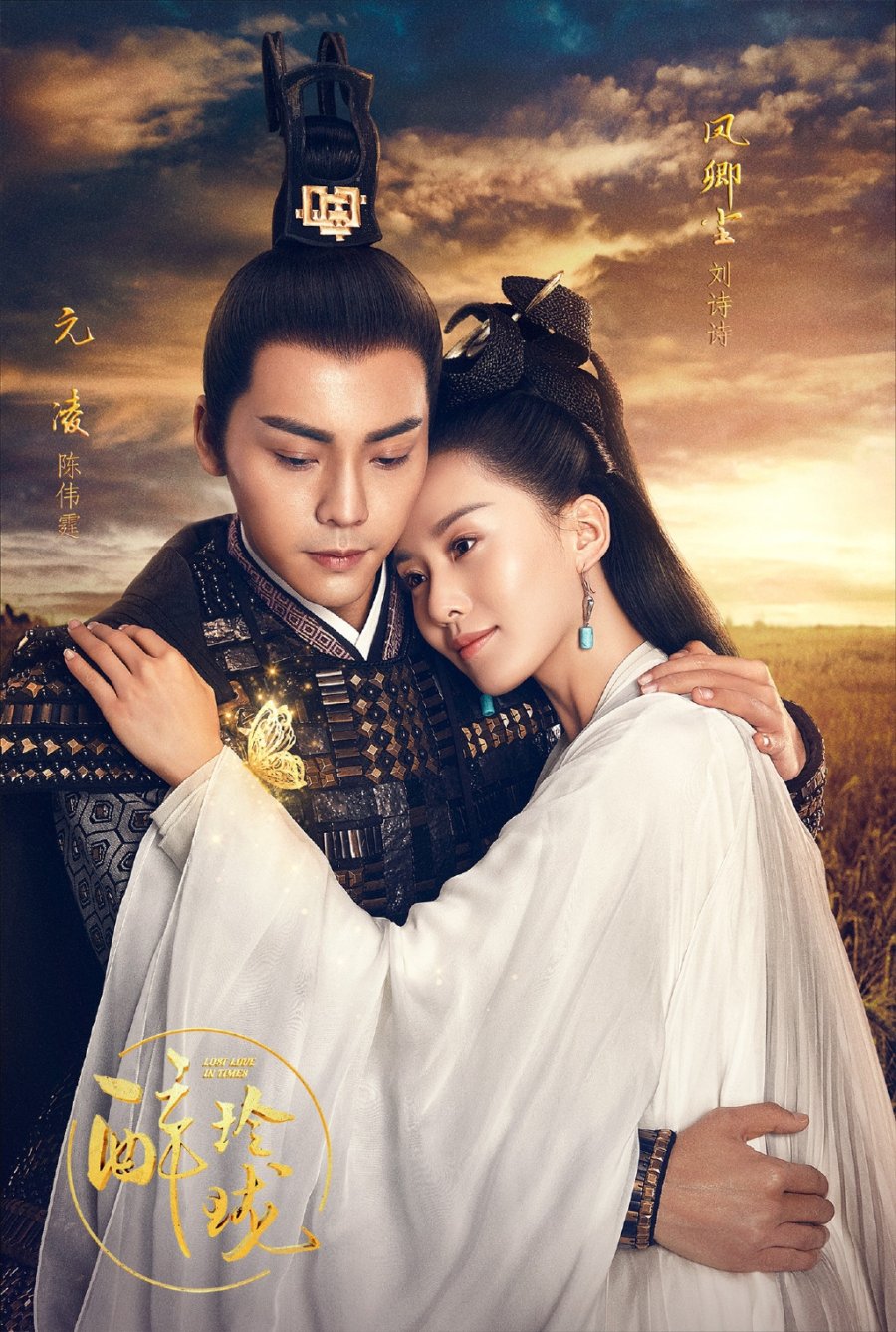 Female protagonist, Feng Qing Chen, is a sorceress of Mingyi Tower, the secret organisation tasked with protecting the royal family. Yuan Ling is a prince from Western Wei, a ruling kingdom during the Northern and Southern Dynasties. He is described as an “untamed wolf” who appears to be cold and calculating, yet actually cares deeply for his loved ones. After getting to know each other, Feng Qing Chen is impressed by Yuan Ling’s abilities and suppresses her feelings for the sake of seeing him ascend his rightful position. Despite Qing Chen’s contributions to the kingdom, the court is vehemently against Yuan Ling marrying a woman who dabbles in black magic. Yuan Zhan launches a coup on the day of the wedding ceremony, and Qing Chen uses her powers to reset the universe in an effort to prevent further bloodshed. Qing Chen is eventually able to heal the rift between Yuan Ling and Yuan Zhan, allowing them to join hands to overthrow the corrupt officials and return peace to the land. ~~ Drunken Exquisiteness is based on the time travel romance novel of the same name by Shi Siye, and the original premise is basically the same as Bu Bu Jing Xin. 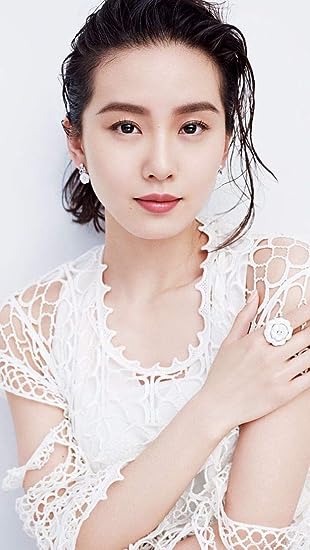 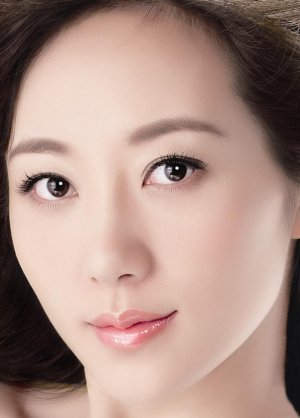 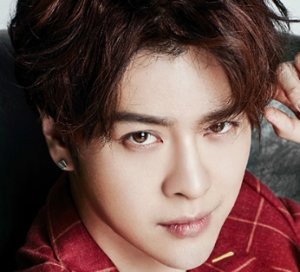