During her wedding day, Chu Jiuling (daughter of the former crown prince) discovers that the person who killed her father is her uncle, who is the current Emperor. Just as she decides to seek revenge, she was almost killed by her husband, a jinyiwei guard named Lu Yunqi. Fortunately, she was saved by genius physician Zhang Qingshan. Chu Jiuling returns with a new identity - Jun Zhenzhen, the orphan daughter of an eunuch. Under her paternal family's protection, She assists the Fang family in unraveling the schemes of the Emperor, saving them from becoming victims of a political scheme. With her outstanding medical skills and wit, she then changed her name to Jun Jiuling, and heads to the capital to become a physician. After managing to integrate with the royalty, she sets out to unravel corruptions behind the political court and win the hearts of people; and step by step, succeeds in finding out the truth behind her father's death and returns justice to him. Meanwhile, she also gets into a complicated romantic entanglement with three different guys - son of Duke Chen Zhu Zan, nobleman Ning Yunzhao and her ex-husband Lu Yunqi. With world peace as her ultimate goal, she eventually aids the Emperor in defending against enemies and aiding the wise Emperor in ascending the throne. 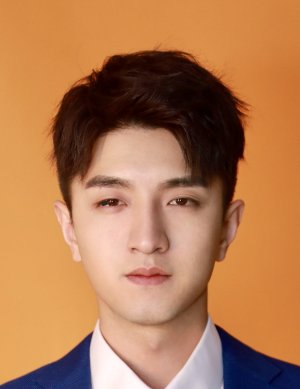 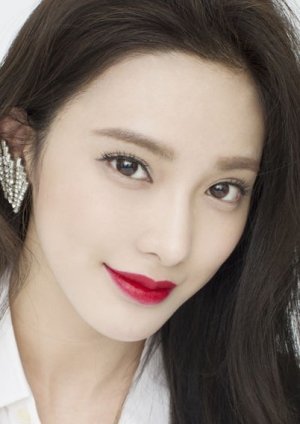 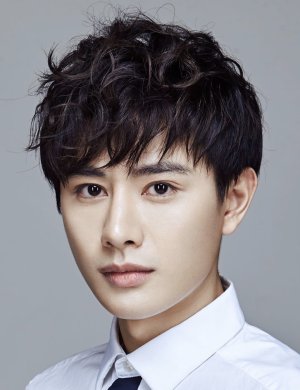 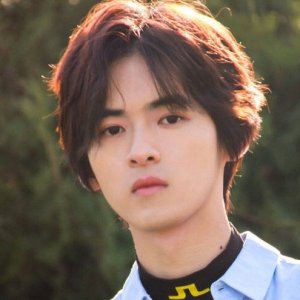