Lin Ke Song is a young girl with a genius palate, takes a liking to her classmate Song Yi Ran and chases her to America. She met Jiang Qian Fan, a 3-star restaurant chef, and took her on as her apprentice and taught her how to cook with Lin Ke Song. and was preparing to take part in the cooking competition after three months, Lin Ke Song is a talented with a palate but he has no idea about cooking. After Jiang Qian Fan's devilish training and innovation, he actually has his own special taste of cooking skills. however, Lin Ke Song gradually finds the confidence to become a better person herself, meantime, Song Yi Ran gradually falls in love with Lin Ke Song and Jiang Qian Fan. 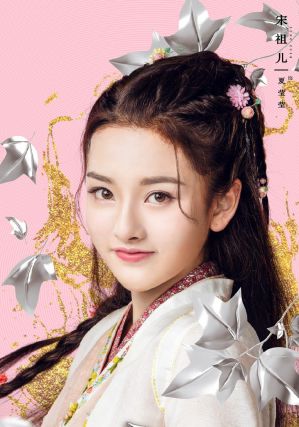 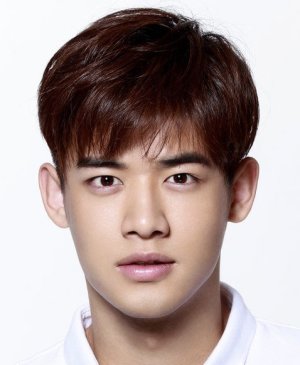