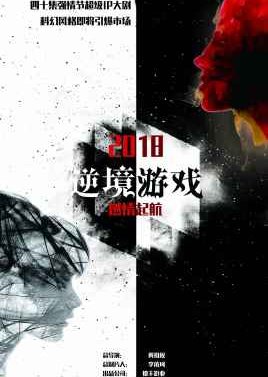 On a snowy night on Christmas Eve, five-year-old Xiang Nanxing followed his parents on a vacation abroad and suffered a car accident. The young Xiang Nanxing witnessed the tragic death of his parents.
25 years later, Xiang Nanxing, who has the strongest brain, has become the project leader of the "Future Gate" of AE, an internationally renowned artificial intelligence company, and hopes to build the "Future Gate" into an epoch-making innovation that will benefit society and change the progress of mankind. However, in an accident, Xiang Nanxing was unconscious, and his assistant Alice who was also in the car died. At the same time, the main core chip of AE's "Future Door" project disappeared, and Xiang Nanxing was in a coma. He sent 5 suspicious emails and was mistaken for the person who stole the main core chip of "Future Gate".
Xiao Leping, a young psychology professor, is looking for financial support for the “Memory Palace” project that has been studied for many years. Nangong Qiupei, the chairman of AE, commissioned her to use her latest psychological theory to find 5 emails from Nan Xing’s memory. When returning to the main core chip, Xiang Nanxing was awakened. And Xiao Leping's same school sister Qiu Banxia, ​​because of similar research topics, became the partner of AE's deadly rival Li Xiao.
After some hard work, Xiao Leping finally started the work of awakening Xiang Nanxing with the latest technology products of AE. Xiao Leping discovered that Xiang Nanxing's brain structure coincides with her "Memory Palace" project.
Alice's fiance Liang Jingmo took the initiative to find Xiao Leping, hoping that Xiao Leping could help find out the truth about Alice's death. Liang Jingmo and Xiang Nanxing are young people. He doesn't believe in the "derailment theory" spreading from the outside world. He firmly believes that his friends and his wife will not betray him.
With the help of Liang Jingmo, Xiao Leping successfully broke Xiang Nanxing's conscious defense. However, there are signs that Xiang Nanxing has known Xiao Leping a long time ago. After Xiao Leping successfully hacked the first email, Xiao Leping accidentally discovered that all things might have been arranged by Xiang Nanxing in advance, because Xiang Nanxing was the one who had been helping her silently. What Xiao Leping didn’t expect was that Xiang Nanxing did this because of two people’s experience in an orphanage. She once used a colorful windmill to make the young Xiang Nanxing give up the idea of ​​committing suicide.. ...
With the deepening of the investigation, the truth was broken one by one... a head-on contest was on the verge... 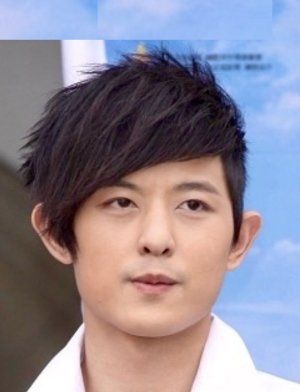