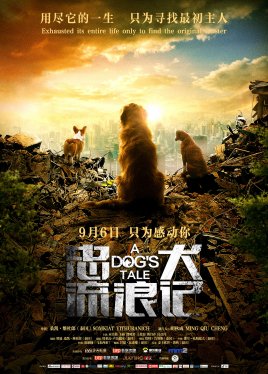 Yang Qi is a firefighter and soldier in a certain city in Chongqing. Ding Dong is the first search and rescue dog trained by Yang Qi after joining the army. During the training, one person and one dog have built up a deep relationship. In an earthquake rescue mission, Yang Qi was severely injured to protect Ding Dong and was forced to retire early. After leaving Yang Qi, Dingdang was depressed for a long time, and finally accepted the new owner Lin Feng, but in a fire rescue, he was injured in order to rescue the baby trapped in the fire, and lost the qualification to continue to be a search and rescue dog. Dingdang was commended by the title of bravery ahead of time. He was arranged to be admitted to the search and rescue dog convalescence center. Dingdang in the recuperation center, always thinking about training herself as a search and rescue dog, Yang Qi, who was injured by protecting herself, finally one day, Dingdang plucked up the courage and set out to find his first owner. 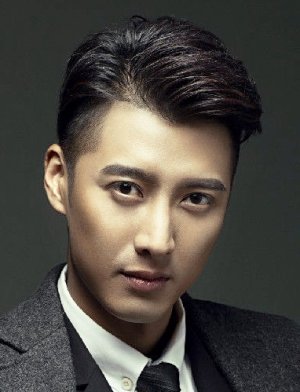