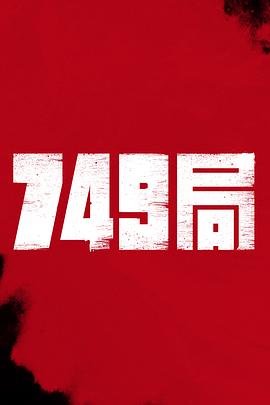 Tells the passionate story of a teenager's growth and adventure. The film is inspired by director Lu Chuan ’s work experience in 749 innings after graduation. It has suspenseful and tense adventure stories, bloody action scenes, the story core of the boy ’s growth, and romantic plot elements, and has gathered a batch of outstanding domestic acting skills. The young actor is a film with equal emphasis on commercial genres and emotional elements. It is also a juvenile work that pays homage to his youth and that generation. 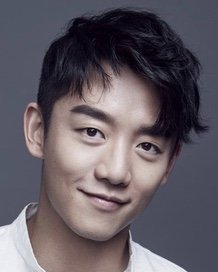