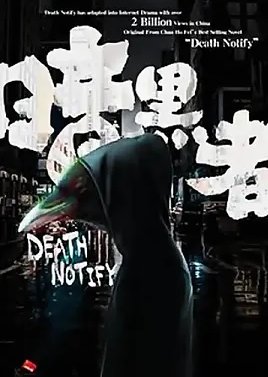 Tells the story of the police finding and exposing the mysterious organization that issued the "death notice" and the hidden conspiracy behind it. ~~ Adapted from "Death Notice: The Dark One" written by Zhou Hao Hu. 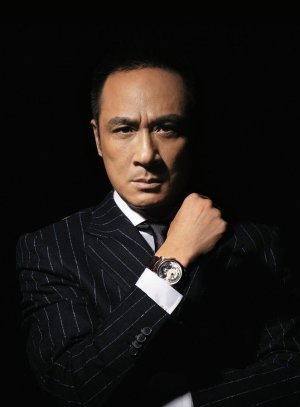 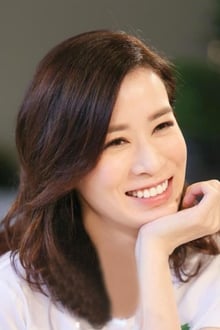 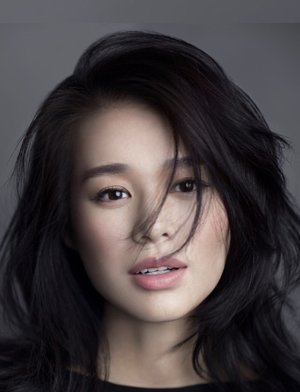