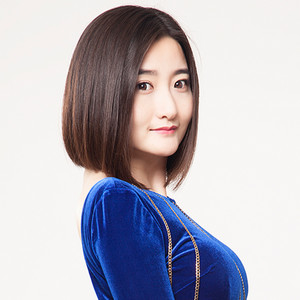 Yun Feifei 云菲菲 a Chinese female singer from Mainland China. In 2009, she was awarded the "China Children's Charity Star" by the "China Children and Teenagers' Fund"; in the same year, she recorded and released her first solo album "The Ancient Moon in the Dust".