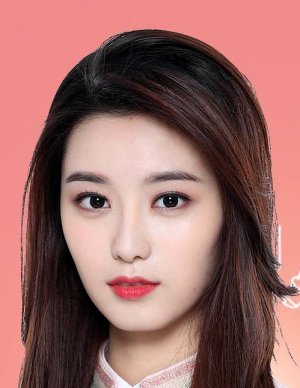 Xu Yiyang 徐艺洋 is a Chinese female singer and actress in mainland China. She is a former member of Legal High band. She started off under a South Korean agency SM Entertainment in 2016, but signed under Z. Tao's company in 2018.

She was a trainee under SM Entertainment from 2013-2018 and was a member of a pre-debut training team named SMROOKIES, established in 2013. In September 2018, Yiyang confirmed that she had left SM Entertainment and joined Huang Zi Tao's Company, L. TAO ENTERTAINMENT.
In early 2019, she debuted in a project girl group called, "Legal High", which was formed from the show, The Next Top Bang (TNTB). However, the group silently disbanded mere months after their debut. In 2020, she participated as a contestant on Chuang 2020, where she ranked 8th.