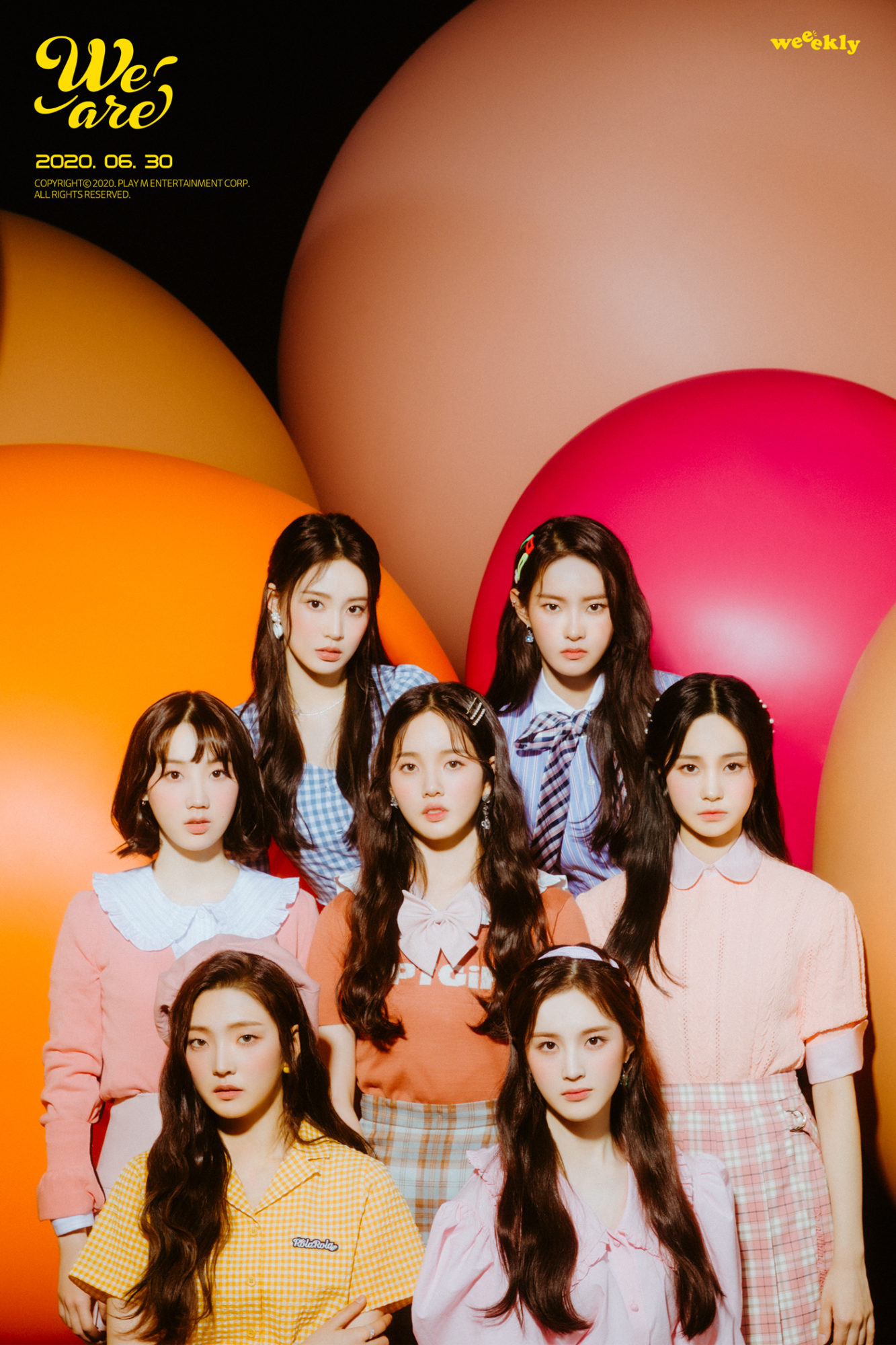 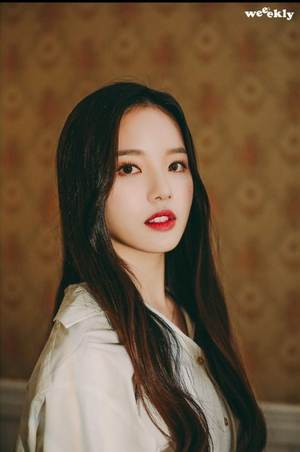 Weeekly (위클리) is an upcoming seven-member girl group under Play M Entertainment. They will make their debut on June 30, 2020 with their first mini album We Are.

Since the beginning of the project, its lineup of trainees saw many changes. On September 1, 2018, FAVE Entertainment announced that trainees Lee Soomin, Park Soyeon, and Kim Bowon had left the agency and the project after terminating their contracts.

On October 18, FAVE Entertainment announced its plans to debut a new girl group, tentatively named FAVEGIRLS, sometime in early 2019. A pre-debut showcase, titled WE?, that would feature seven "candidates" of the group, was set to be held on November 11.

Starting on October 21, the seven trainees were revealed every day via social media. The first trainee to be revealed was Lee Soojin, followed by Monday, Park Haelin, Shin Jiyoon, Park Soeun, Kim Gaeun, and finally Lee Jaehee on October 27.

On February 13, 2019, Kakao M announced that FAVE Entertainment and Plan A Entertainment would be merging. The company's new name, Play M Entertainment, was announced on March 29. Thus, the group's name was changed to PlayM GIRLS and debut preparations were delayed.

In July, trainee Park Haelin left PlayM Entertainment and the project to focus on her studies. In August, Kim Gaeun also left both the agency and the group. By October, trainees Han Jihyo and Cho Hyewon had officially joined the pre-debut lineup.

On April 28, 2020, the group uploaded a video, titled 'Who R U?', to their official YouTube channel. Through the video, the stage names for Jihan (formerly Han Jihyo) and Zoa (formerly Cho Hyewon) were revealed.
2020: Debut with We Are

On May 7, 2020, Play M Entertainment confirmed PlayM GIRLS would be making their debut sometime in June. On May 11, the group's debuting name Weeekly and its members were revealed. On June 11, a teaser scheduler revealed the release of the group's first mini album, We Are, was set for June 30. On June 16, a concept trailer for the album was released.