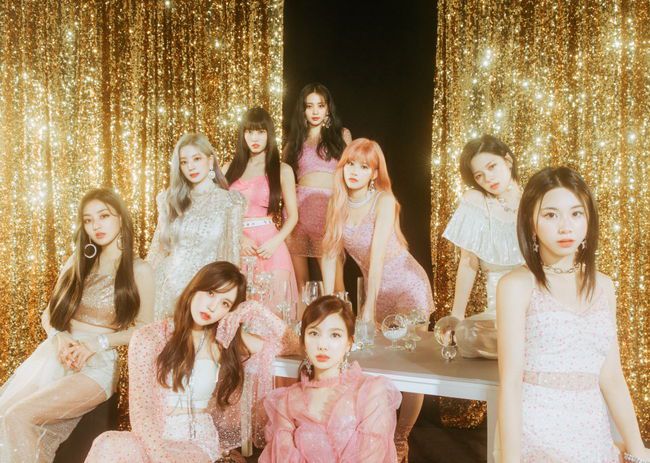 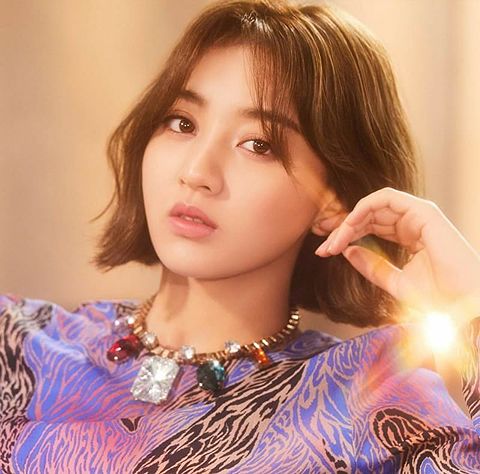 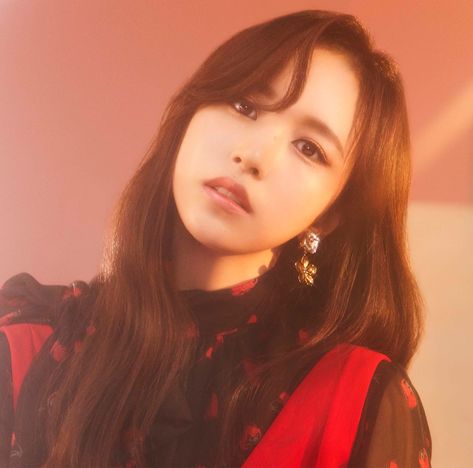 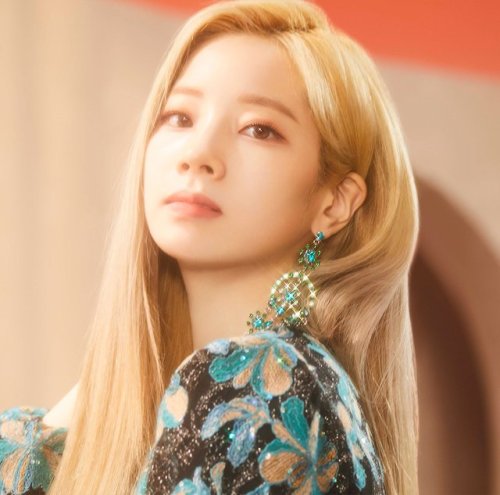 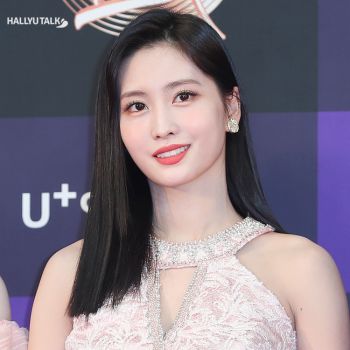 "One in a million! Hello, we are TWICE!"

TWICE officially debuted on October 20, 2015 with EP "The Story Begins". TWICE rose to fame in 2016 with their single "Cheer Up": the song charted at #1 on the Gaon Digital Chart and became the best performing single of the year. TWICE made their Japan debut on June 28, 2017 and became the first Korean girl group that earned Platinum certification by the Recording Industry Association of Japan (RIAJ).

TWICE made history as the first female Kpop to hold a Japanese dome tour, named Twice Dome Tour 2019 "#Dreamday". with a total audience of 220,000 during five shows in Osaka, Tokyo and Nagoya was held in March and April 2019. On April 22 2019 they released their seventh EP "Fancy You". The release of Fancy You made Twice the best-selling Korean girl group of all time with a total of 3,750,000 copies sold from their twelve Korean releases, surpassing the twenty-year-old record of S.E.S.