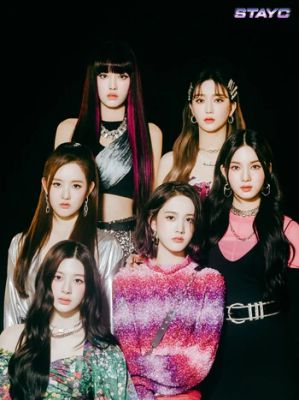 On September 8, Highup Entertainment revealed that producer duo Black Eyed Pilseung will be debuting their first rookie girl group in the second half of 2020. On the same day, the group's first member, Sieun, was announced. The next day, September 9, Sumin and Seeun were revealed as the group's second and third members respectively.

On October 7, 2020, it was revealed the group will compose of six members and is set to debut sometime in November.

On October 22, a debut scheduler posted on the group's social medias revealed they will debut on November 12 with their first single album "Star To A Young Culture" and its title track "So Bad".