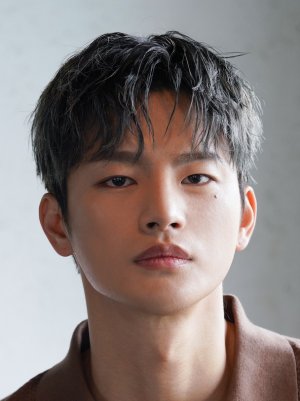 Seo In Guk 서인국 is a Korean male singer and actor in South Korea. He was recruited by Jellyfish Entertainment in 2009 after winning the first edition of the TV show Superstar K. In 2012, Seo made his onscreen acting debut with a supporting role in KBS's "Love Rain", and made his acting breakthrough in "Reply 1997".

Seo was born in Ulsan and grew up in relative poverty; his mother worked as a recyclables collector and his father as a welder. Seo trained as a ssireum wrestler, learnt boxing and mixed martial arts in school and is a Hapkido 2nd dan. He decided to become a singer at the age of ten, after being inspired by the Korean rock musician Kim Jung Min. He performed at family gatherings and school events, and went on to study Applied Music at Daebul University, also auditioning at entertainment agencies. After repeatedly being rejected and told to lose weight, he struggled with bulimia for a time

In February 2017, it was announced that Seo received his official military enlistment date, set to take place on March 28th. However, Seo was diagnosed with Osteochondritis dissecans, a bone and cartilage condition, leading him to be subsequently declared at a Grade 5 health rating and became exempt from military duty as a result.