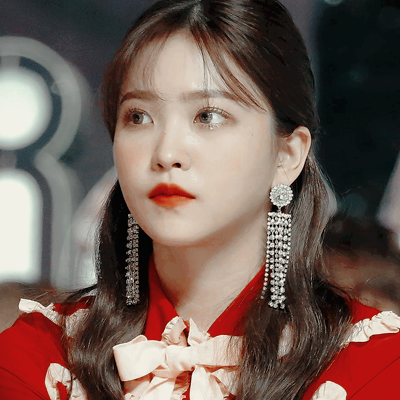 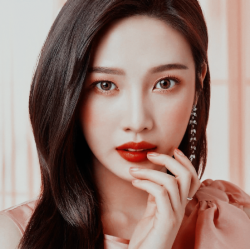 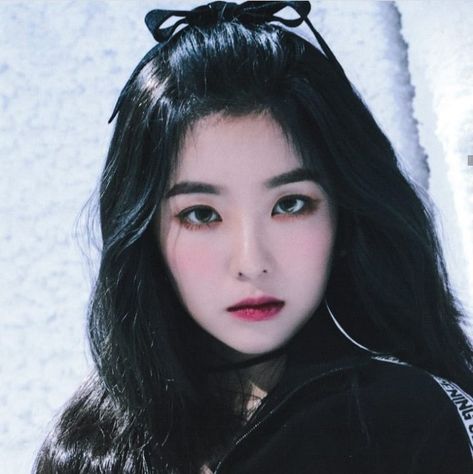 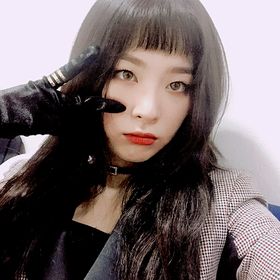 Red Velvet (레드벨벳) is a five-member girl group under SM Entertainment. They debuted as four on August 1, 2014 with the single "Happiness". Yeri was added on the group in March 2015.

The group's name represents its concept, defined by two different images, "Red" and "Velvet". "Red" signifies their vivid and bold image, whereas "Velvet" reflects their classy and toned-down side. Songs like "Happiness", "Ice Cream Cake", and "Dumb Dumb" falling into the "Red" concept, in contrast to "Be Natural", "Automatic", and "One of These Nights" which falls into the "Velvet" concept, with "Russian Roulette" and "Rookie" falling in both "Red" and "Velvet" concepts.

Before their debut, Irene, Seulgi, Wendy, and Yeri were previously part SM Rookies, SM Entertainment's pre-debut team of trainees under SR14G (SMROOKIES 2014 Girls). The members appeared in multiple music videos and posted their own content using SM Rookies. Seulgi was the first to be recruited in 2007 through SM Saturday Open Audition and made a cameo in Henry's "Fantastic". Irene became a trainee of SM Entertainment back in 2009, and made a cameo in Henry's "1-4-3 (I Love You)". Wendy was recruited in 2012 during SM Global Audition in Canada, and released an OST for drama Mimi. Joy was recruited through SM Global Audition in Seoul in 2012. Finally, Yeri was casted from SM Global Audition in US in 2011.