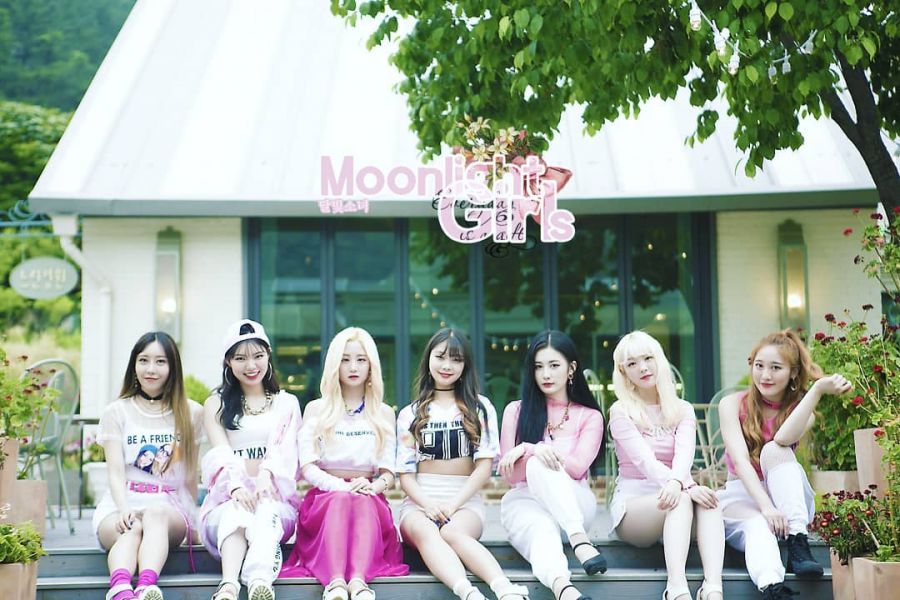 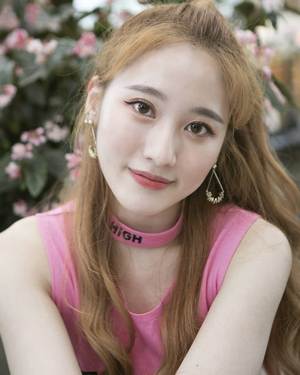 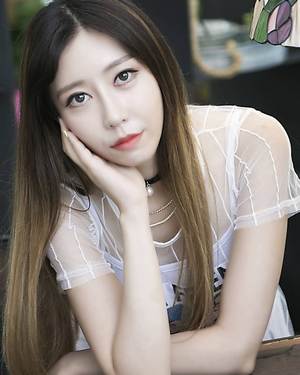 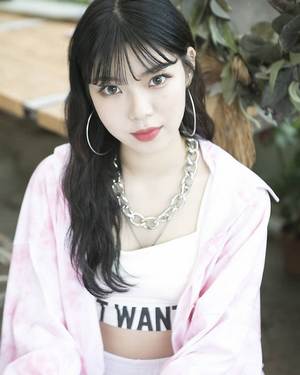 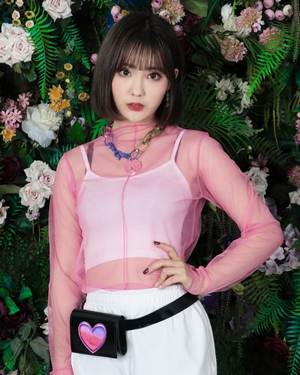 Moonlight Girls (달빛소녀, Dalbit Sonyeo), also known as M.Light.G and DBSN, is an upcoming six-member girl group under NDS Entertainment. They began promoting their original song Go Go Up in festivals in September 2019 and are set to make their official debut on June 16, 2020. Seven former members left the group for unknown reasons.