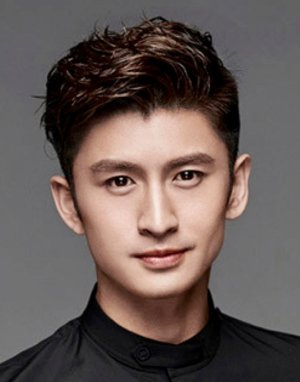 Leon Zhang 张云龙 is a Chinese male actor in mainland China. He debuted his acting career in 2012 in a theater play "Thunderstorm". He was chosen by Yang Mi from her Jaywalk Studio,  to star as one of the main leads in her self produced series V Love.