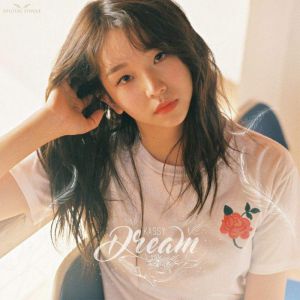 Kassy 케이시, Kim So-yeon is a South Korean female singer. Kassy debuted in 2015 and competed on the survival reality show Unpretty Rapstar 3 in 2016. She has since released the extended plays, I Want Love and Rewind

– Kassy was born in Cheongju, South Korea.
– She has a good English pronunciation.
– From her performance of “I’m Not Laughing”, alongside Euna Kim, Grace, and Janey, she was complimented by Leessang’s Gil because of her rapping tone.
– During Unpretty Rapstar 3, Mnet edited her to be the ‘non-rapper dressing, terrible’ one. This leaded her to be the first one eliminated in a deathmatch with Grace.
– She could’ve won the deathmatch, if she didn’t lack self-confidence and her posture being awkward in most of the performances.
– She tends to be very quiet.
– Her singing and rapping voice are so different from each other, they could be mistaken for two other people.
– Some people say that Momoland’s Daisy looks a lot like her.
– She has collaborated with fellow contestant, Giant Pink, for the song “I Don’t Think I Love You”.
– She has a SoundCloud, where she posts lots of covers, and different versions of her songs.

Plover-I like your tone
Tuvik -Star Night
Tuvik -I miss you
Tuvik -Close to you
Sanchez -Get closer
Yoonyo-B & W
Woo Jin Young -Which Star Are You From?
Giant Pink -I don't love you
Bio -Close your eyes